From front-end to fullstack

In an IT department, it is common to see some sort of delineation between front-end and back-end developers.

A front-end developer working on a web-based application is typically proficient in HTML and JavaScript whilst a back-end developer's language of choice may be Java, Python, or a popular emerging language such as Kotlin.

Toro Cloud is blurring the lines between front-end and back-end development with the introduction of polyglot support in the latest release of Martini Desktop v.1.2.0. 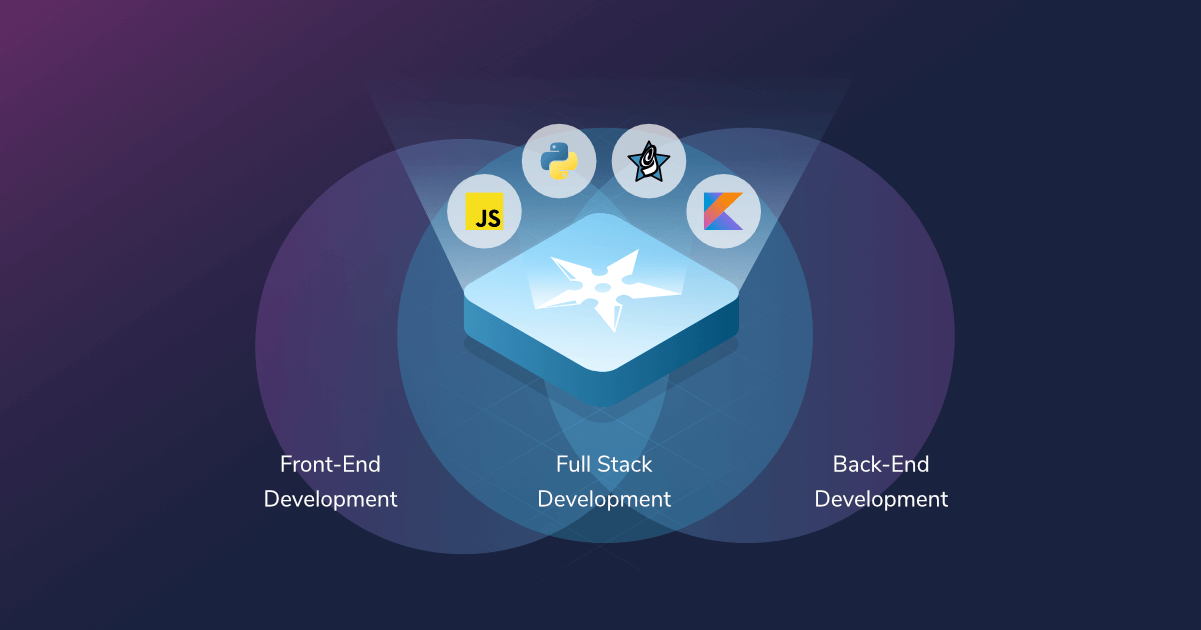 Polyglot programming is the practice of writing code in multiple languages, helping developers become more flexible while allowing them to capture additional functionality which is otherwise not available using a single language. 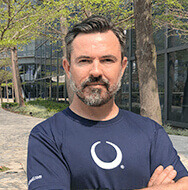 "With support for polyglot based development, a company can now utilize the skills of a front-end developer to create full stack applications, integrations, or workflows. There is typically a larger pool of talent available for a language like JavaScript than there is for Java.", says Toro Cloud CEO and Founder David Brown.

Martini is a low-code iPaaS that enables developers to do things like design an API, build the services behind an API, create or integrate applications, manage data, and automate workflows.

Being low-code, much of the work can be done without any coding at all. But “low-code” doesn’t equal “no-code”. No-code solutions are typically templated based solutions targeted at small business or citizen integrators.

Sometimes, however, a function just has to be written in some custom code. That is where Martini’s polyglot support comes in. A developer can now execute their custom functions in the language of their choice including Java, Groovy, JavaScript, Python, or Kotlin.

In fact, a whole development team can start taking advantage of polyglot development:

Sydney, Australia based Toro Cloud was originally founded in 2014 by Australian founder and CEO, David Brown. Toro Cloud employs around 50 people. The company was funded with seed capital in excess of USD $1M by its founder and has bootstrapped its operations since that time. Toro Cloud's mission is to offer its customers a dramatically easier way to build, manage, and deploy solutions for the digital transformation of an enterprise.