Targeting a specific date started as a bit of an inside joke but increasingly, we find ourselves releasing a product on a date that holds some significance to us. Now I don’t consider myself superstitious yet I won’t walk under a ladder if I have the option to walk around it. So I guess it is part superstition and part universal design that we have ended up hitting the dates which hold some significance.

How we got ourselves to this strange place in time

This all started in a previous business of mine. The date 12/02/2002 (2nd Dec 2002) had particular significance to me as it was the date that I pivoted from being the founder of an ecommerce software company to the founder of an online retail based business. That business went on to serve millions of customers and had cumulative sales in the hundreds of millions of dollars. In Chinese culture 2 and 8 and considered lucky numbers. At some point we realised there sure were a lot of 2’s in that launch date.

In its’ first month of operation that business fulfilled 300 orders. Within 3 months it was doing 300 orders per day and within 3 years it was doing up to 3,000 order per day (come to think of it perhaps we should also consider whether the number 3 has some significance). It was a very successful business and, in fact, the experience of managing this business which ended up operating several brands, with hundreds of thousands of product SKUs across 3 continents, lead to the passion to develop an enterprise software company that made enterprise class software more accessible for mid sized enterprise. 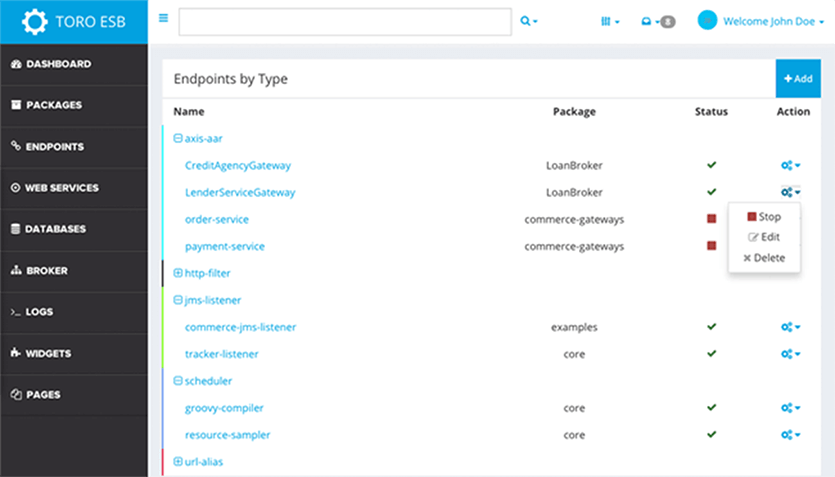 For Toro, tracking dates started with our first product launch. Although we didn’t make the release publicly available Toro Integrate v1.0.0 was launched exactly 14 years later on 12/02/2014 (2nd Dec 2014). OK we specifically targeted this date as it was the anniversary of my previous business but that decision was only made at the last minute when it became apparent that the software development was going to be complete around that time frame.

And for our second act

Likewise v2 was launched on 12/02/2015 (2nd Dec 2015) partly by design and partly due to the fact that development for v2 was wrapping up around that time. V2 was a great backend framework but it didn’t have a decent UI with which to build the integrations. We had focussed on getting the core framework right first. The UI would come later. As a result we still didn’t publicly promote v2. 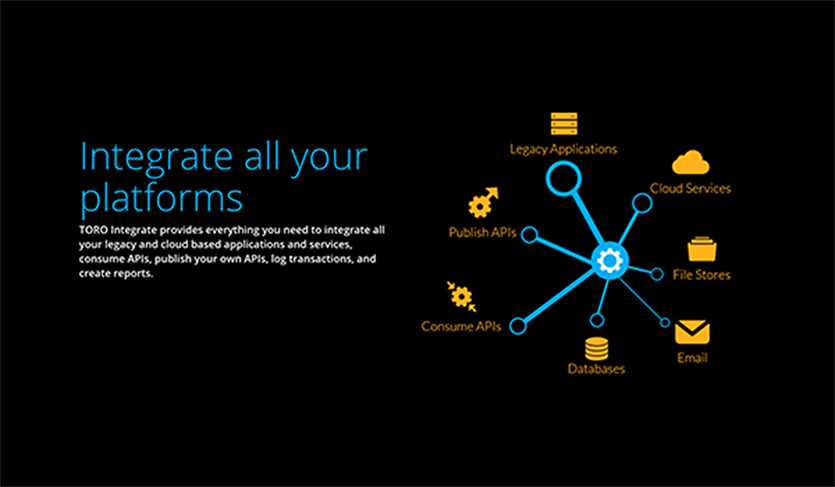 The big one: the release of Toro Integrate v3.0.0

Toro Integrate v3.0.0 was a much more significant release. With v3 we knew we had nailed it. The product not only achieved everything we originally set our for but also included two of the world’s application integration development environments including one for the desktop and one browser-based solution for our cloud-based offering.

Which brings us to today: Toro Integrate v3.1.0

Finally today, on the 10/31/2018 (31st Oct 2018) we launched Toro Integrate v3.1.0 which kicks off a process of continuous improvement whereby we continue to add value, stability and scalability to one of the world’s best integration platforms.

Why is it significant? Today was exactly 5 years to the day from our first code commit for Toro Integrate.

How long we will be able to maintain this for is unknown. Perhaps we have already reached “peak significance”. If nothing else it is fun marking these dates of significance in the calendar and gives us another reason to celebrate at beer o’ clock. 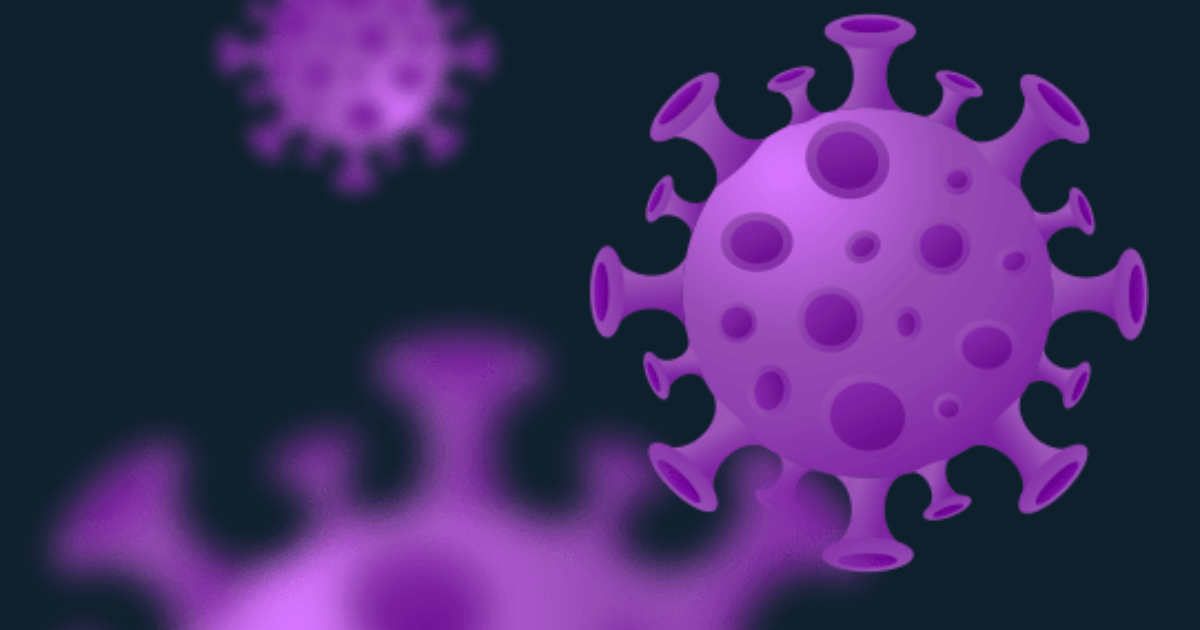 Inside Toro: Office life in the midst of a pandemic

In the middle of a global health crisis, Toro Cloud continues to grow. 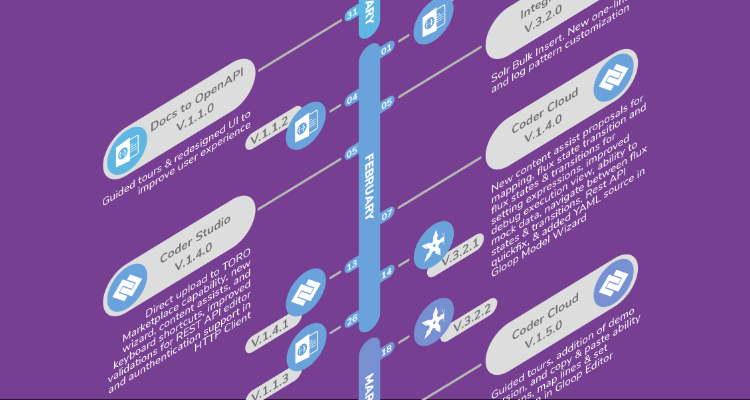 What did we deliver? Toro product releases for the 1st half of 2019

Toro welcomed 2019 with fresh new updates and features to make enterprise application integration better than ever. 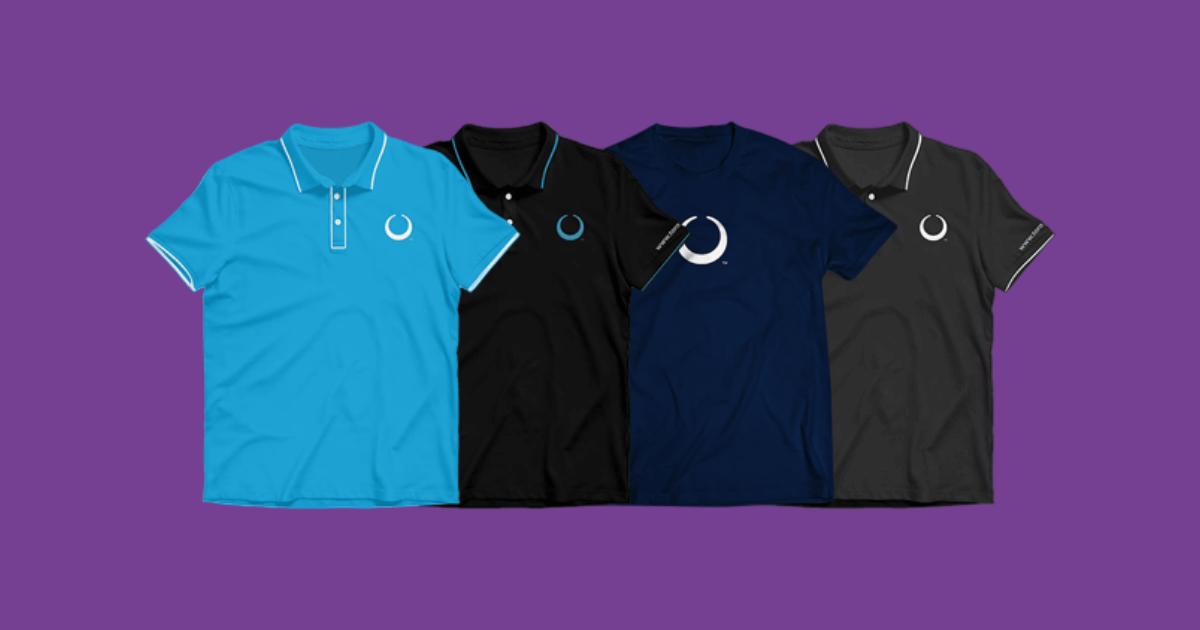 The evolution of the Toro t-shirt