Editor’s note: This interview with Kin Lane was recorded for Coding Over Cocktails - a podcast by Toro Cloud.

In Postman’s 2020 State of the API report, it was found that when it came to API production, the number one obstacle was "lack of time", which was cited by more than half (52.3%) of survey respondents comprising 13,500 developers, testers, and even executives.

According to Kin Lane, API Evangelist and co-chair of the OpenAPI Initiative Business Governance Board, the solution to address both lack of time and lack of knowledge that development teams face is an organisational matter that leadership needs to address.

During an episode of Coding Over Cocktails, he explains that educating leadership and business users about APIs should be a priority – which means that it’s often not just some new vendor solution or some new trend that will drive better API production and consumption.

Besides convincing developers to embrace OpenAPI to design and deliver more consistent APIs, Lane says that publishers should also make them publicly available in a machine-readable way by providing access for other users through proper authentication, identity, and access management.

This, he says, would make your organisation more agile in the long run.

Kin added, "...we should have OpenAPI specs for all the services that we need out there – and those shouldn't be hidden. Those should be publicly available, consistent, and up to date. And if you're doing them well in a machine-readable way like this, it benefits your company and everyone else's companies as well.

"And we got to get people over that fact that, if I have a catalog of up-to-date, open APIs for all the top services out there, I somehow benefit my competitors. Sure, you do. But it’s going to benefit you even more." Lane furthers.

Isn’t opening up your APIs to your competitors counterintuitive? Lane doesn’t think so.

"You're gonna be more agile, nimble, and flexible. You're gonna be able to pivot. You're gonna be able to respond to business changes quicker. If you do APIs well, that lack of time shrinks because you're quicker, you're faster, your teams well-educated. They know what to do. You can respond to critical changes. You can outcompete your competition. You could do what you do best as a business rather than just the mundane, repetitive things that we have to face when it comes to continuous deployment and continuous integration."

Lane adds that most people don't care about specs, too. They just want the business connection to work.

"And that's the way it should be across the board." he ends.

Since 2010, Lane has played an educational role in the API space, having written over 5000 blogs in the span of 10 years as the API Evangelist.

He underscores APIs’ importance by educating developers, publishers, and consumers of the API and other stakeholders and business users.

Additionally, he sees that organisations tackling APIs, such as Toro Cloud and Postman, should see beyond the barriers of competition and see the value of educating the community as a whole.

"We all got to get together… Like for this podcast, I responded to you guys because I'm here as a personality to be on these. But, then how do we help amplify?... Even if I'm a competitor of you guys, how do I see the value in tweeting your podcast and tweeting it out? And how do we have this kind of shared sense of the API community in a way and enrich it and invest in it, knowing that it's going to make all of us better even when it comes to competing." he says.

Check out our exciting discussion with Kin Lane, where he talks about the OpenAPI specification and the importance of educating business organisations on APIs in this episode of Coding Over Cocktails. 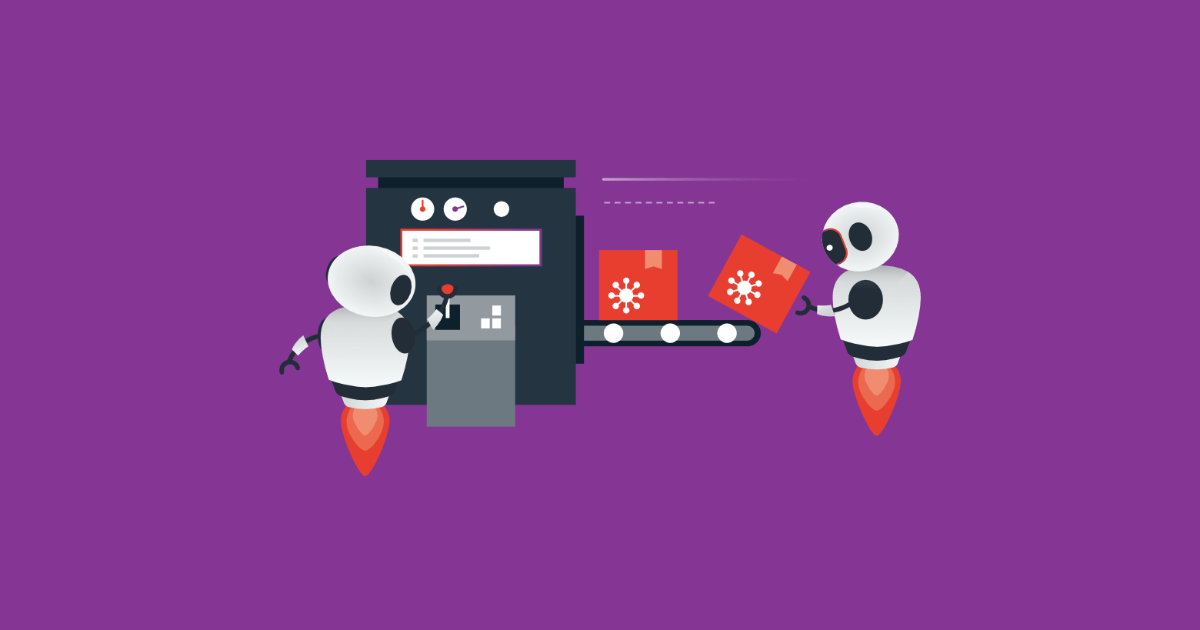 Why is API management so important?

Organisations now see the value of APIs and have become a critical element in their business strategies as they move forward on their digital transformation efforts. 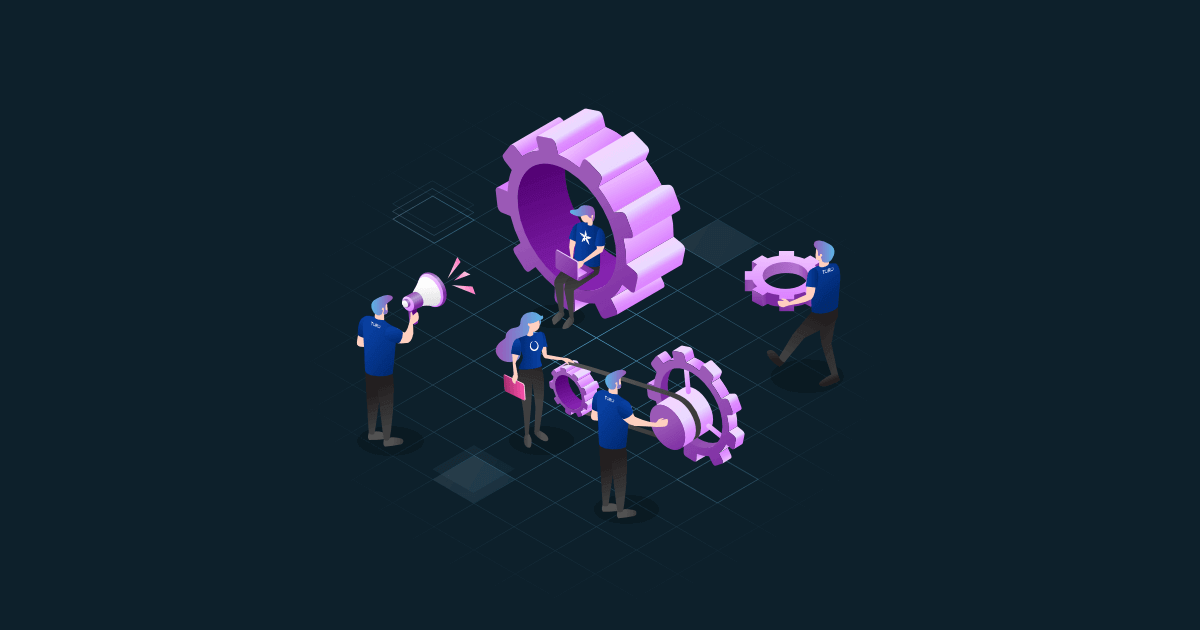